A look inside the Energy Innovation Center 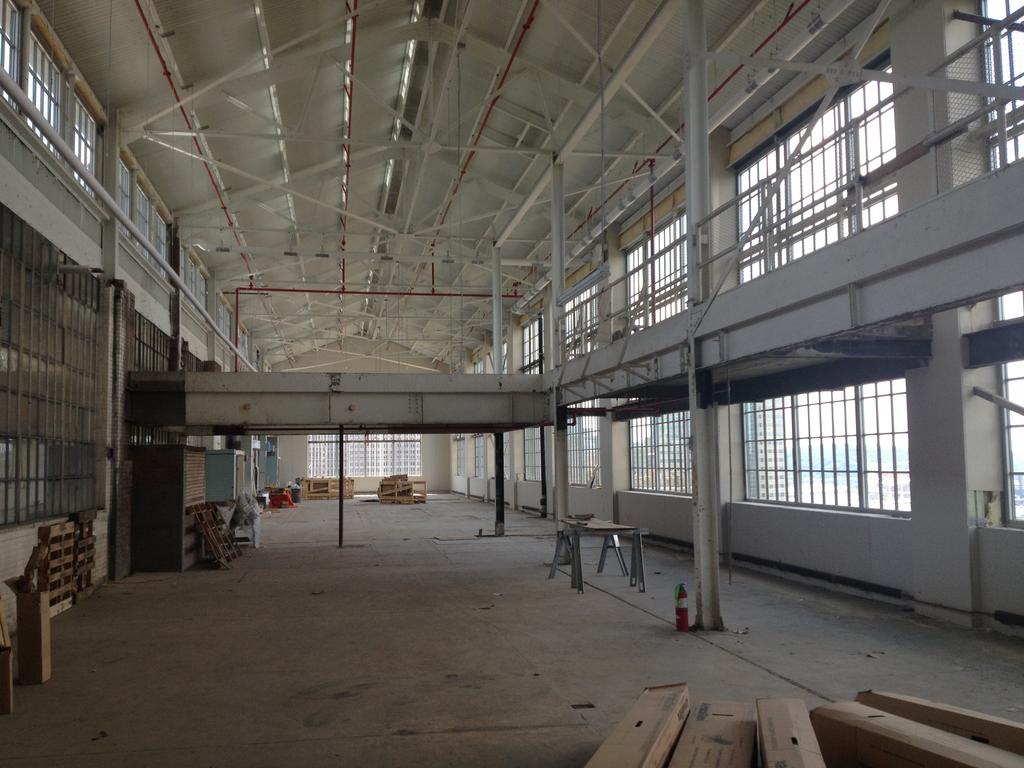 More than anything, the ongoing conversion of the former Connelley trade school in the Hill District into a new Energy Innovation Center is a monument to partnership.

With construction now well underway for the building to begin opening in September, local nonprofit Pittsburgh Gateways has brought together 28 different investors and partners in a $37 million development. The project has generated foundation funding, tax credits and various other sources of corporate and public support, along with the help of U.S. Rep. Mike Doyle, D-Pittsburgh, and many other local and state political leaders. PNC Financial Services Group Inc. (NYSE: PNC) is also a partner, as well as First Niagara Bank.

The Energy Innovation Center will open with seven universities planning to offer educational programs, with Carnegie Mellon University, Robert Morris University, Duquesne University and the University of Pittsburgh among the local colleges either committed or considering it. Four high schools, the Community College of Allegheny County, the International Union of Operating Engineers Local 95, and companies such as Eaton and Jones Lang LaSalle are expected to conduct corporate training at the facility. There will be 30 areas of study, offering both certificate-based training and college credit.

Bill Recker, the retired CEO of Fisher Scientific, now Thermo Fisher Scientific Inc., who serves as board chair of Pittsburgh Gateways, sees the high level of partnering as evidence of the great need for what the Energy Innovation Center will offer.

“It really has been, I think, remarkable on a couple of fronts,??? Recker said. “I really believe that a big piece of this was just the recognition that we’re going to through a bit of paradigm change educationally, and how we deliver it.???

Charles Peterson, who works in community development for First Niagara Bank, which provided $7.2 million in tax credits for the project, expects the new facility will be viewed as a national model.

Built in 1930, the 233,822-square-foot former Connelley School was at one time the largest vocational school in the United States, said Bob Meeder, CEO of Pittsburgh Gateways as well as of the Energy Innovation Center.

The building right now is a buzzing construction site as crews work to turn it into a green building to serve as a living laboratory of how best to operate, maintain and design other green buildings.

Meeder is eager to get the building open, bringing a major asset to the Hill District as well as the region.

The project will be funded by user fees, with the business model calling for the Energy Innovation Center to provide training to 2,500 students each year.

“We have a capital budget in here that they could never do themselves,” Meeder said. “A school could not touch this investment.”